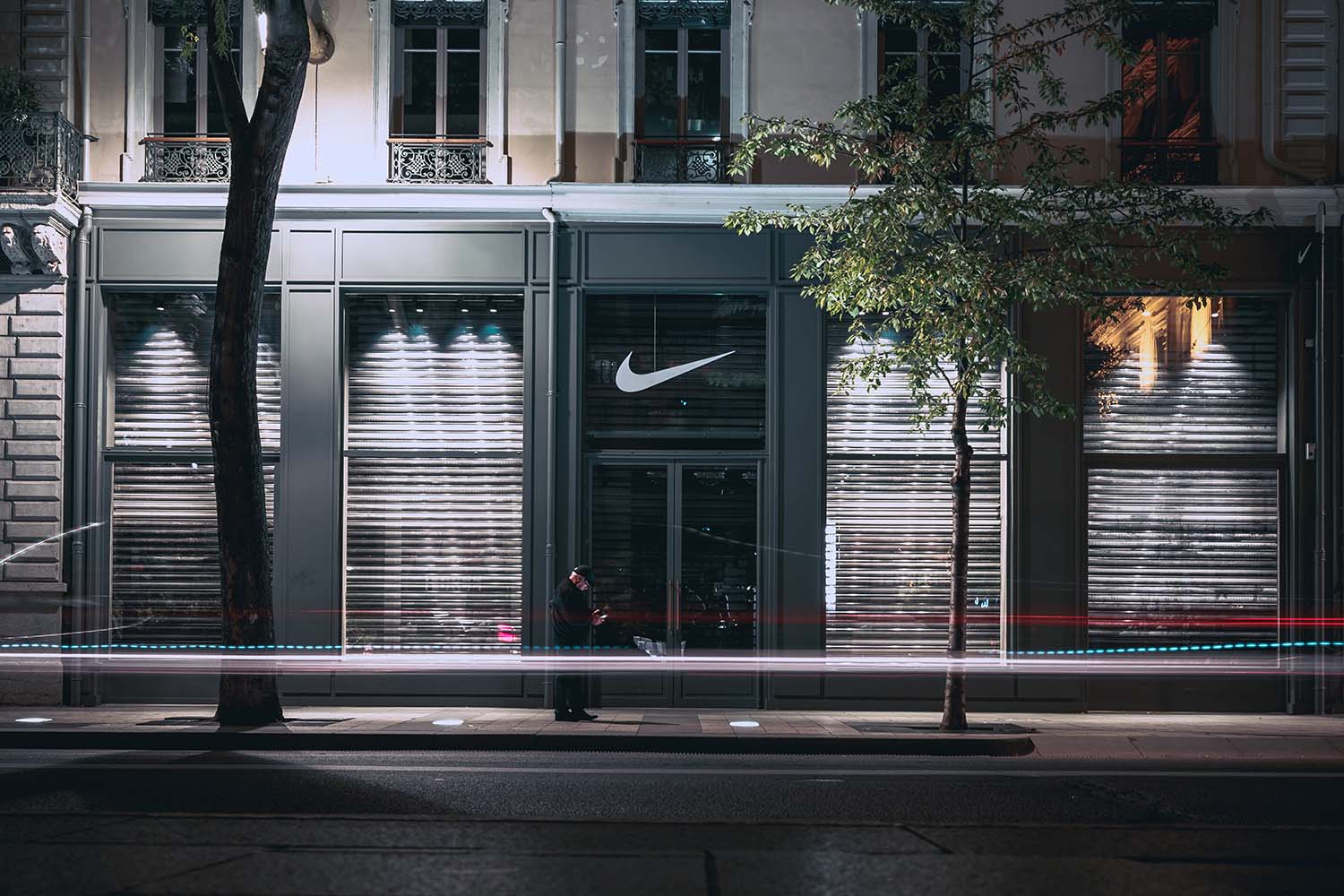 A trademark is a word, phrase, symbol, or design, or a combination thereof, that identifies and distinguishes the source of the goods from one person or entity, from those of another. Service marks are the same as trademarks, but they distinguish the services of one person or entity, from those of another. In common parlance and usage, the term trademark has been used in reference to service marks, as well as the traditional trademark. This article uses the term trademark to encompass both trademarks and service marks.

The essential role of the trademark is as a source identifier. One sees a symbol or a word and they immediately identify that symbol or word with a particular company. Famous trademarks include the Nike Swoosh®, which, interestingly, Nike has registered not only as the symbol adorning their athletic shoes and clothing, but also as the Swoosh word itself. Other famous marks include the three parallel stripes for Adidas, the Apple symbol, the Ralph Lauren polo player.

Oftentimes, companies register their corporate names as trademarks, which are classified as words marks, because they are not registering a design, simply the words. For instance, Microsoft®, Coca-Cola®, Nike®, Mc’Donald’s®, Royal Copenhagen®, and Carlsberg® are all word marks.

Protection of trademarks is not limited to words or symbols, but can be extended to encompass almost anything that would tend to be associated or be capable of being associated with a single source. For instance, sounds: NBC’s musical tones G, E, C played on chimes, the MGM lion’s roar, the song “Sweet Georgia Brown” for the Harlem Globetrotters, “D’oh” spoken by Homer on the Simpsons, and Nokia’s default ringtone; colors: green-gold for dry cleaning presses (Qualitex), blue (Tiffany), purple (Cadbury), brown (UPS – what can brown do for you?), and red (Coca-Cola); and even smells: “a high impact, fresh, floral fragrance reminiscent of plumeria blossoms” for sewing thread and embroidery yarn.

As one moves down the spectrum from a distinctive or arbitrary word or a unique symbol — something that was created for the sole purpose of an association with a certain maker — to a more common (or generic) word, sound, color, or phrase, the person or entity adopting the trademark must expend a greater effort to create an association between that mark and that person or company as the source of whatever product or service is being associated with the sound, color, word, phrase, etc.

For instance, the word Microsoft did not exist in the English lexicon until around 1976, when Paul Allen came up with the name for a small start-up software company in New Mexico. At that time, the name was hyphenated Micro-Soft. Eventually, the hyphen was misplaced, sometime around 1979, and eventually lost in 1981. As an arbitrary word, the Microsoft mark is considered a strong mark because its only function is its association with the Microsoft company.

Trade dress generally refers to the visual appearance of a product or its packaging. In its earliest years, trade dress protection was only available for a product’s packaging, but has since expanded, in some instances, to cover the design and shape of the product itself.   In order for trade dress to be protectable it must be non-functional and distinctive. According to United States Supreme Court precedent, trade dress in a product design can never be inherently distinctive – there must be secondary meaning. Trade dress in a product’s packaging, however, can be inherently distinctive without having to show secondary meaning.

Secondary meaning refers to a mental recognition in buyers’ and potential buyers’ minds that products connected with the mark (or product) are associated with the same source. The only direct way to prove that trade dress in a product design has achieved secondary meaning is through survey evidence or testimony from actual consumers.

To effectively create secondary meaning in a product design, a company would need to engage in a massive advertising campaign, reaching a broad number of consumers, which advertising specifically directs the consumer to “look for” the specific aspects of the product design that the company claims as elements of its trade dress. If a product contains non-functional elements that truly distinguish the product, a company can generate recognition around those features by directing clients to look for them when they make a purchase.

The reason for the requirement of non-functionality is based on the theory that there exists a fundamental right to compete through imitation of a competitor’s product, which right can only be temporarily denied by the patent or copyright laws. Both patent and copyrights are of limited duration. Trademarks (including trade dress) can be perpetual as long as the mark continues to be used in commerce.

Like secondary meaning, non-functionality of a product design can be difficult to prove. If a product feature is essential to the use or purpose of the article or affects the cost or quality of the article, it is functional and cannot serve as a trademark. Product design almost invariably serves purposes other than source identification. As the Supreme Court has stated, “[c]onsumers are aware of the reality that, almost invariably, even the most unusual of product design – such as a cocktail shaker shaped like a penguin – is intended not to identify the source, but to render the product itself more appealing.”

While trade dress protection in a product design is possible, it is difficult to achieve. If you have a new and innovative design, it is possible to get a design patent to protect it from imitation. If the product design is an innovative design with a utilitarian purpose, a utility patent is available. If the design has artistic aspects and our original works of authorship, they may be capable of copyright protection.

If it is your goal to achieve trade dress protection in non-functional product design, it is important that you take immediate and affirmative steps to create secondary meaning in that design. Without other intellectual property protection, whether it be a design patent or copyright, a competitor will be free to copy your product design without restraint so long as it has not obtained secondary meaning. 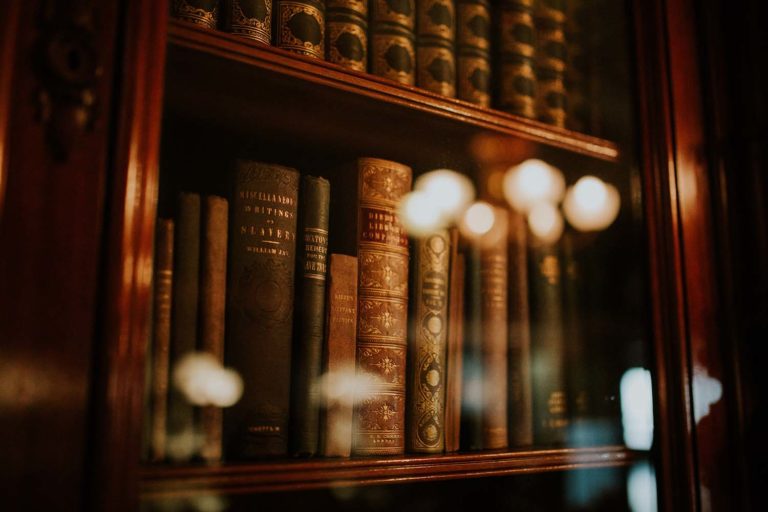 In a recent decision, the Ninth Circuit aligns with the Seventh and Eighth Circuits in holding that the common law defense to trademark infringement, known as the Tea Rose-Rectanus doctrine, that protects the use of a mark in a remote… 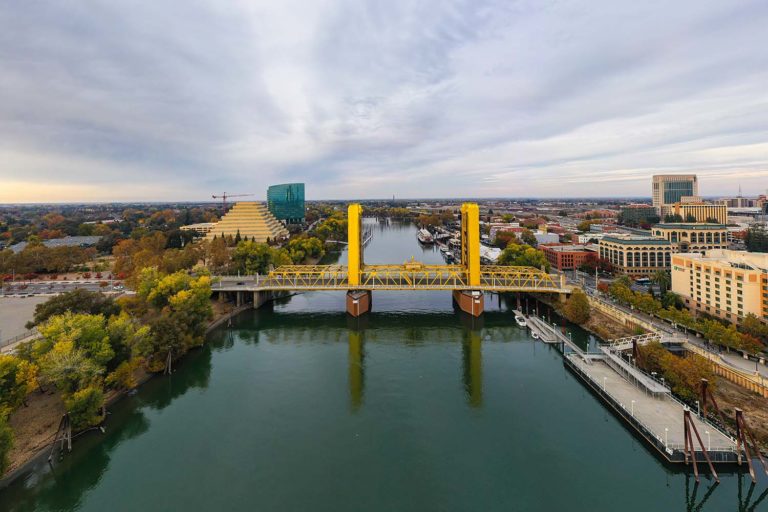 The Lunsford Law Firm is pleased to announce that attorney Loren Lunsford was named as one of Sacramento’s top business law attorneys by Sacramento Magazine. 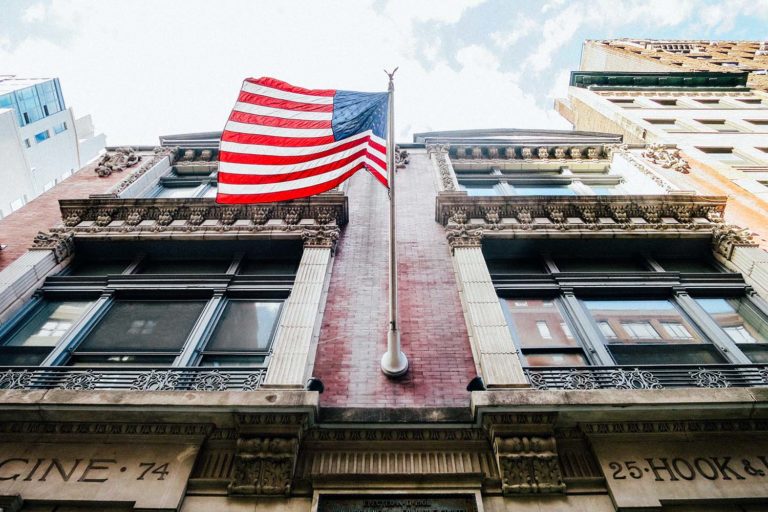